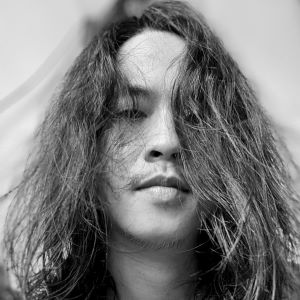 Ton That Minh Nhat was born in 1982 in Hue province in Vietnam. In 2007, he graduated from Hue University of Fine Arts in Vietnam.

"In painting, there is no concept of bad colors or good colors, bad qualities or good qualities, but the important thing is that with that substances, colors, and techniques, which one is suitable and can express your intentions on the picture, that is the best and most correct." He said.

I am Henry Le

"I am happy to receive your words" 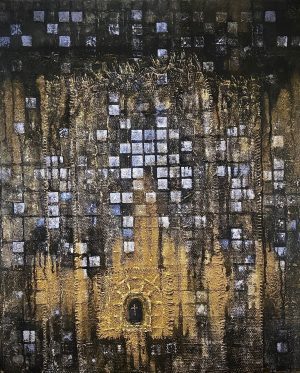 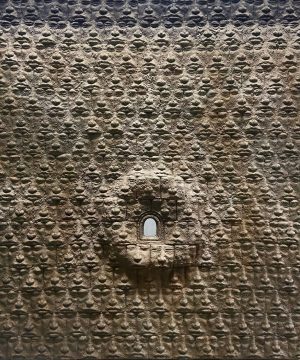 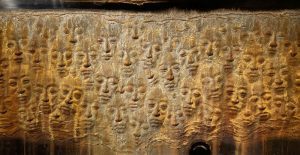 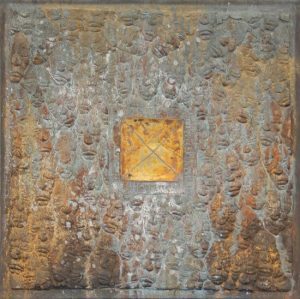 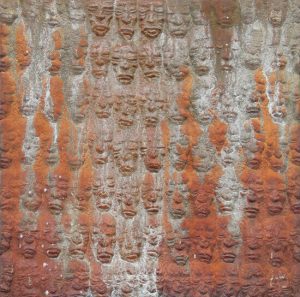 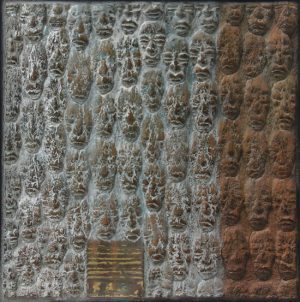 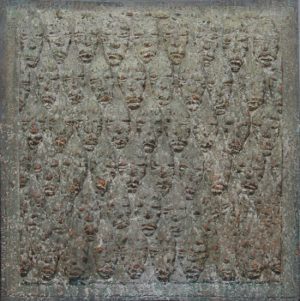 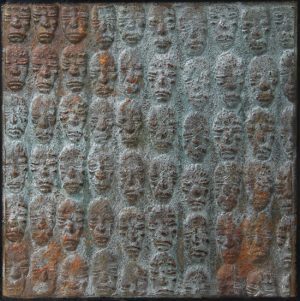 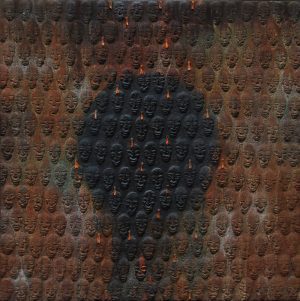 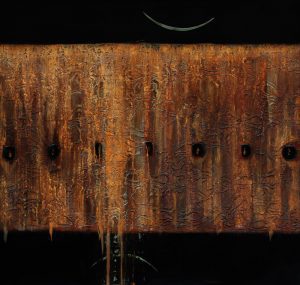 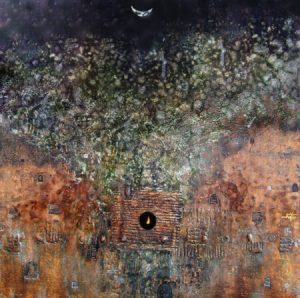